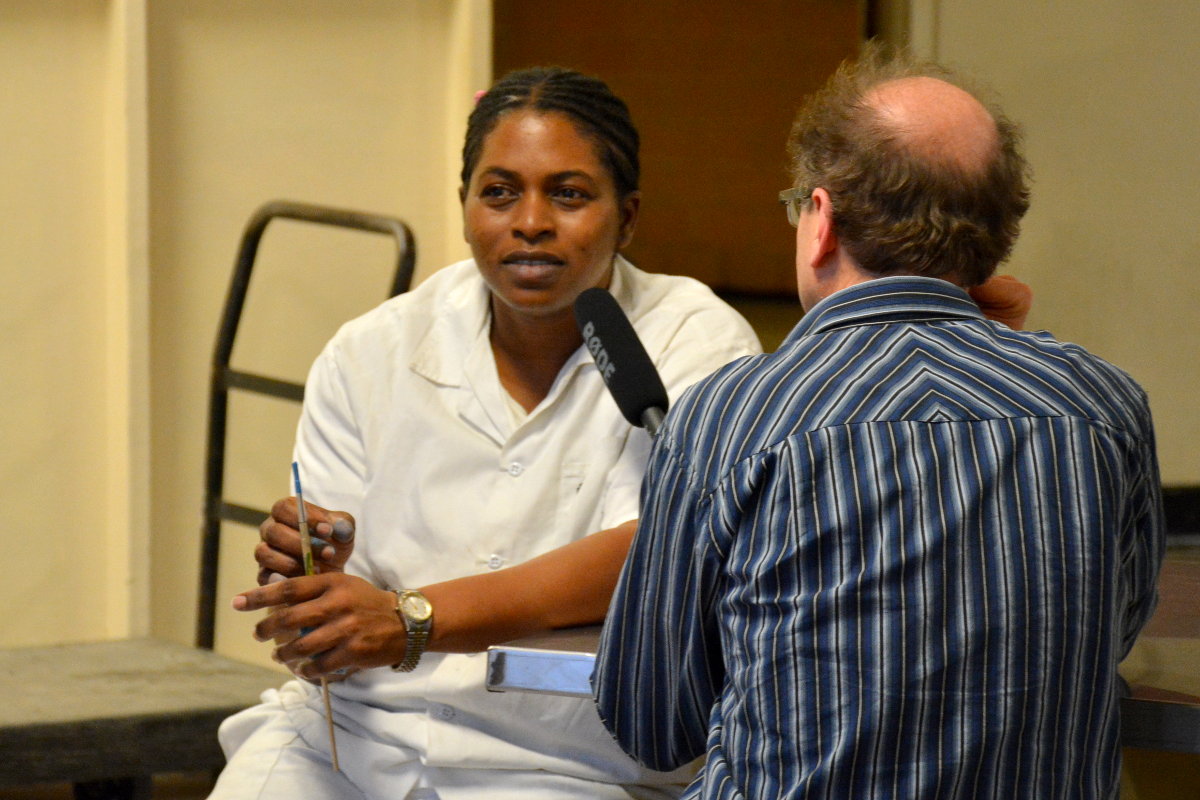 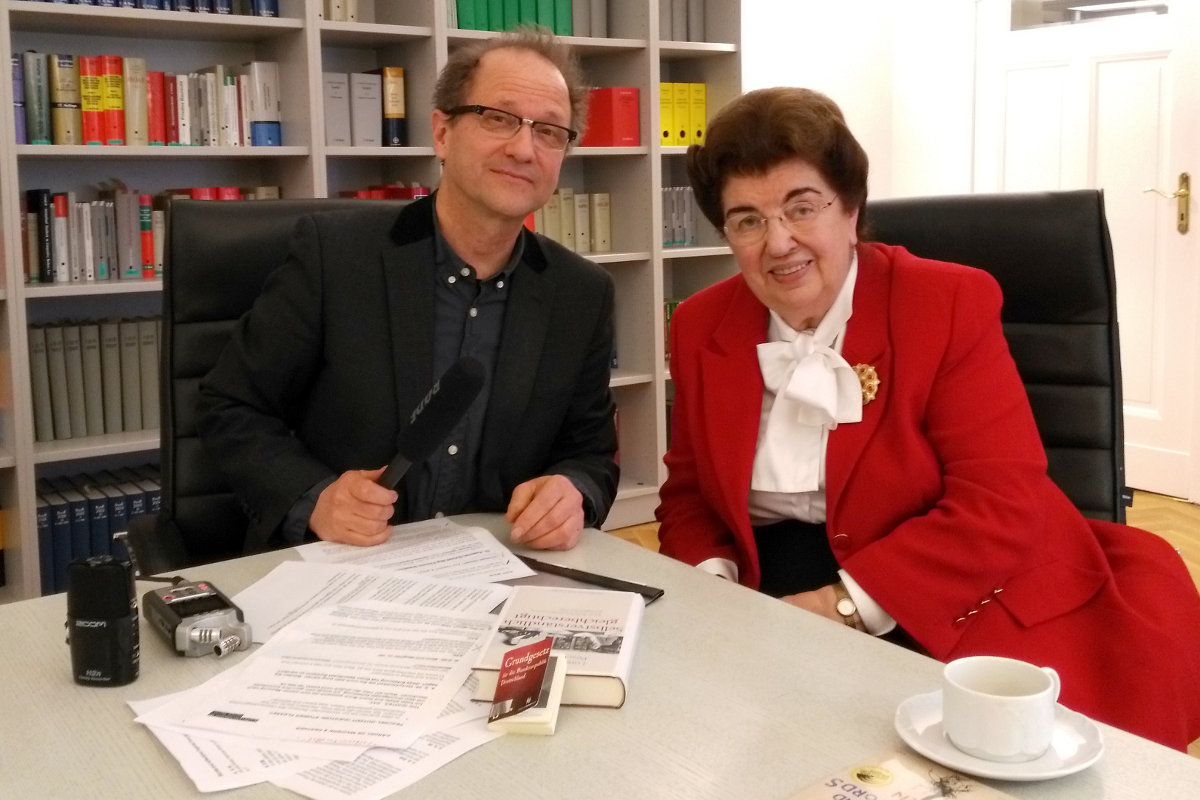 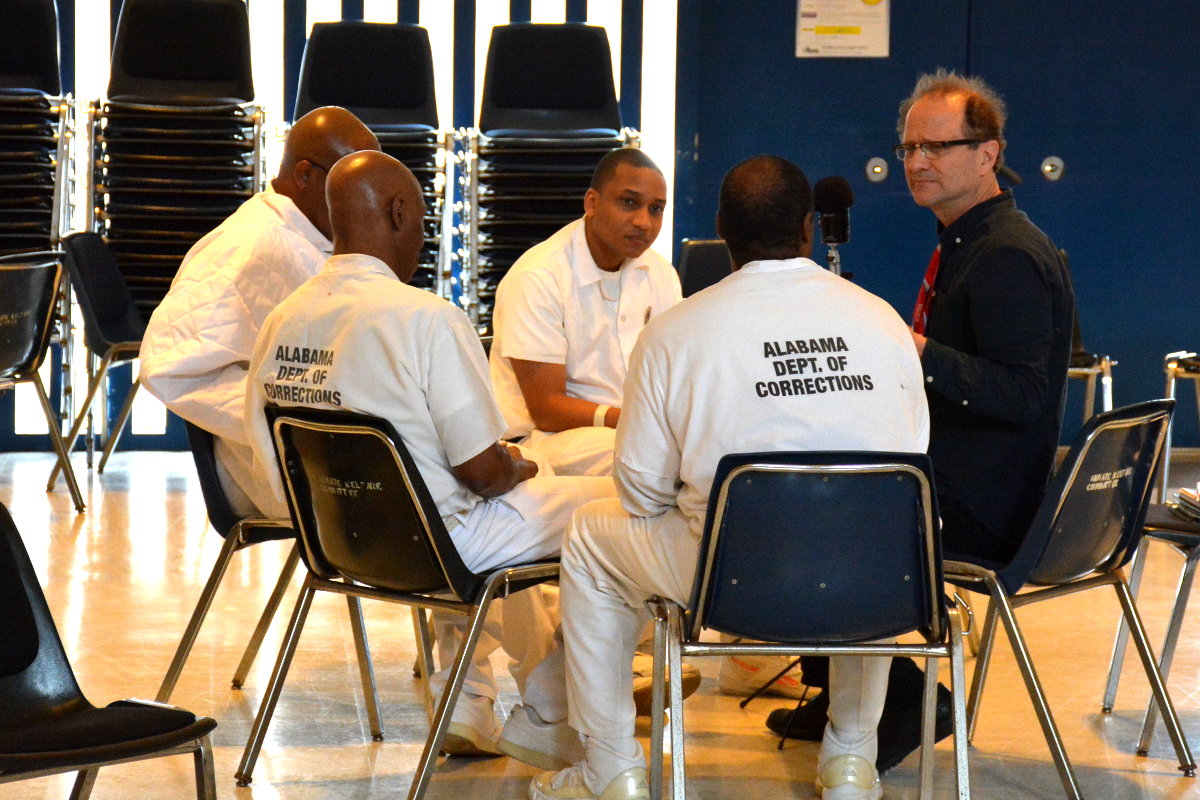 Between 2007 ad 2012 Paul Brody produced a series of children’s radio features about young people in different countries who are involved in music. The series didn’t only portray the musical ideas of young performers and composers, but reflected on their social and cultural life as well.

In WDR the series, ‘Musikselbermachen’ (2007-2008) Brody also worked with young narrators who presented the features. From 2010-2012 Brody continued the project for the
SWR series, ‘Klangküche.’ Involved in a variety of styles, the young musicians were from Guatemala, Canada, USA, and Eastern and Western Europe.

In 2014 he produced a full length feature exploring the culture of sound in Berlin, The Fringe Sound of Berlin.How does the city sound? And how does the mentality of the city effect musicians? The feature includes interviews with architects such as Barkow Leibinger, Christine Edmaier, writers Leslie Dunton-Downer, Robert Beachy, and Carol Scherer; and musicians David Marton, Marie Goyette, David Moss, Daniel Dorsch, Wolfgang Müller, and Jochen Arbeit from the Einstürzende Neubauten.

In 2014 Brody helped develop the three part series, ‘Made in America,’ for WDR (West German Radio). For the series he wrote and produced the road trip feature, Southern Discomfort -A Jew from Oklahoma. It explores the cultural crossroads of Jewish and Southern American culture through the life of legendary bassist and song writer, Mark Rubin.