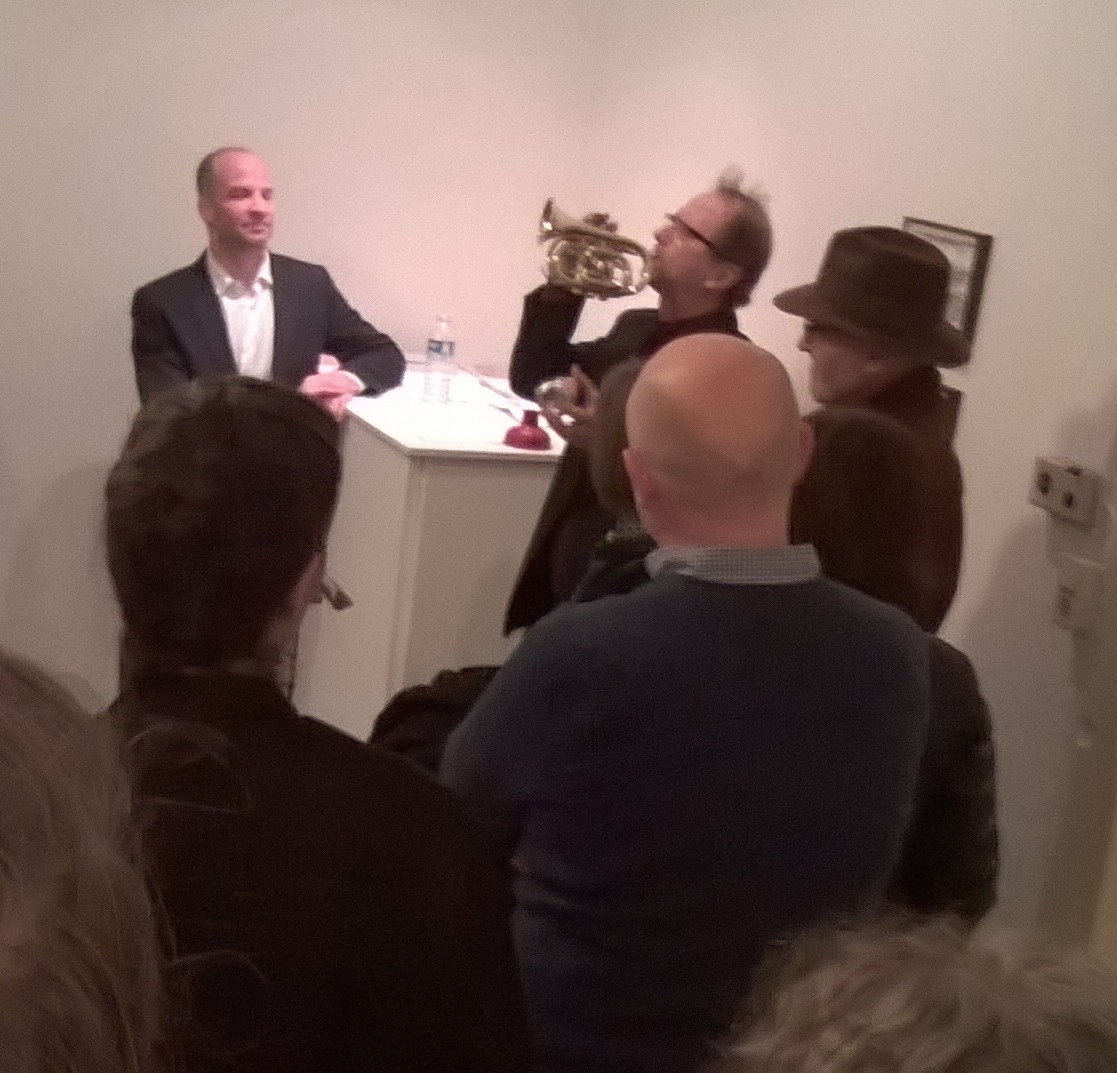 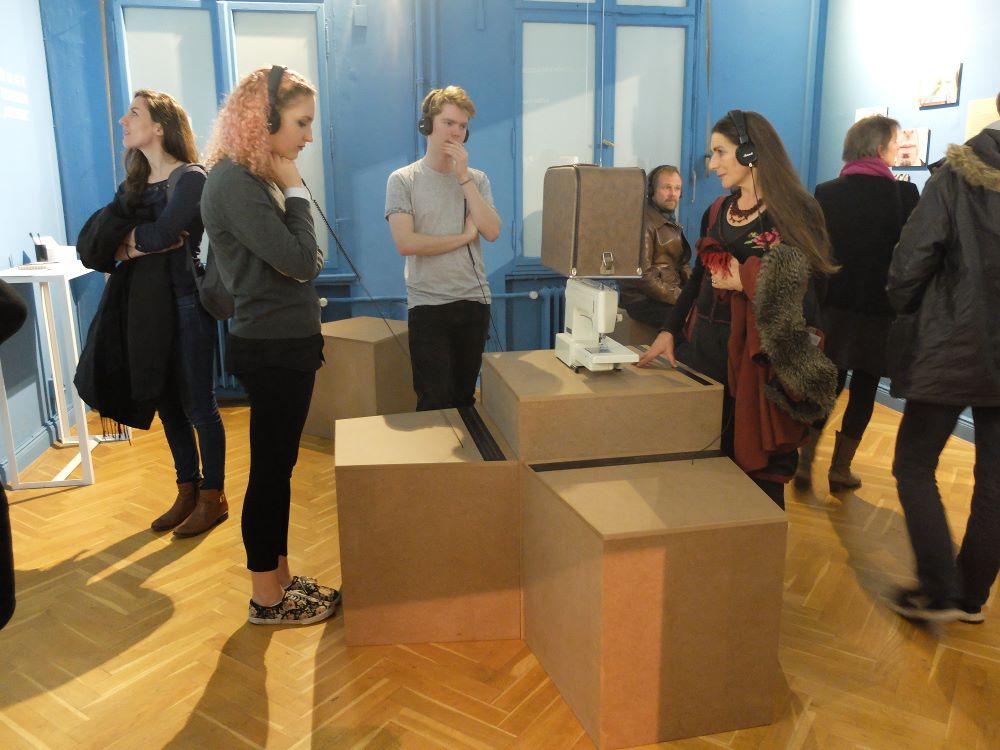 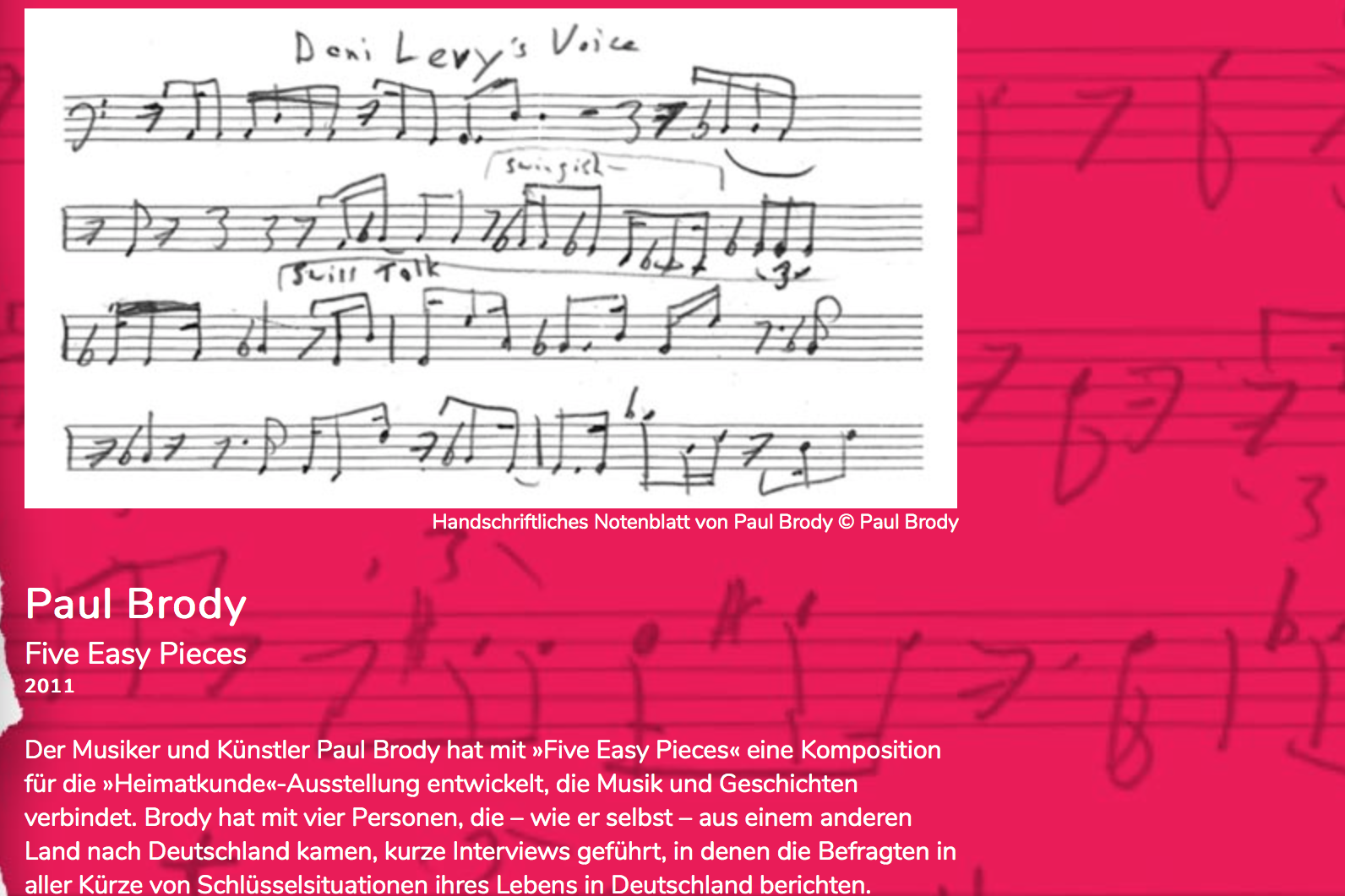 In 2011, through a Berlin Council Arts Grant, Brody formed his most well known ensemble, Paul Brody’s Sadawi. The group performed extensively in the United States, Canada, and Europe and has recorded seven albums for American, German, and Polish labels.

Originally the group explored the cross-roads of contemporary jazz and traditional klezmer. Many of the compositions were also inspired by Jewish philosophers like Martin Buber, Abraham Joshua Heschel, and Walter Benjamin. The can be heard on the three albums recorded from 2011 to 2013 on the Tzadik Label.

The legendary producer and composer, John Zorn, says, “Paul Brody is a remarkable trumpet player, composer, arranger based in Berlin. …he brought together some of the best players from both the U.S. and Germany to create a new Jewish supergroup. The music combines exciting arrangements, catchy tunes, and compelling solos into another classic of the new Jewish Renaisance….Brody is forging a new Jewish jazz for the 21st Century…”

In 2014 the group began exploring what Brody calls an “Indie Jazz cinematic sound” and signed with Enja Records. They recorded the album, Behind All Words, a dedicating to the poetry of Rose Auslaender. The CD presents extended compositional techniques with electronics, strings and vocals featuring Meret Becker, Clueso, and Jelena Kuljic. The CD won the Preis Der Deutschen Schallplattenkritik Bestenliste in the “Grenzganger Katigory. (German Recording Prize Best of List 2014)
Sadawi’s second album on Enja, Vanishing Night, is dedicated to literature and theater works, with dedications to Mary Cappello, Czesław Miłosz, and David Marton.